Philip is Senior Executive Director. Previously Senior Director of Christie’s UK, Philip was also Deputy Chairman of Christie’s South Kensington and held various roles over twenty-six years there, specialising in European decorative arts. He has a wide-ranging interest across many fields, including English and Continental furniture, sculpture, clocks, works of art and garden statuary. Philip has a lifelong interest in horology and is a Freeman of the Clockmakers' Company.

Philip travels extensively throughout the UK and Europe, visiting clients in their homes, advising on all aspects of their collections and undertaking valuations for probate, taxation, sale and other purposes.

Starting out at Phillips’ furniture department in 1978, Philip worked for a Bond Street antique watch dealer for a few years, before returning to the auction house. In 1989 he moved to Christie's, where he headed various departments at both King Street and South Kensington, including Works of Art & Objects and 19th Century Furniture & Sculpture. He joined Bellmans in 2016.

Philip enjoys travelling, visiting galleries and museums, and being with his family. Any spare time is spent restoring his Sussex farmhouse and garden.

Career highlight: finding a rare Chinese Imperial vase during a valuation, which had been tucked away unnoticed in a fireplace for 50 years, and which subsequently sold at auction for over £2million. 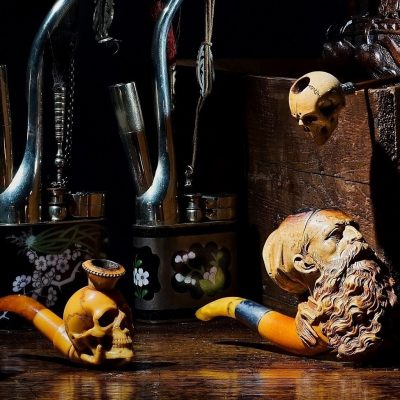